Is Bentley’s new Batur a hint of their future ? 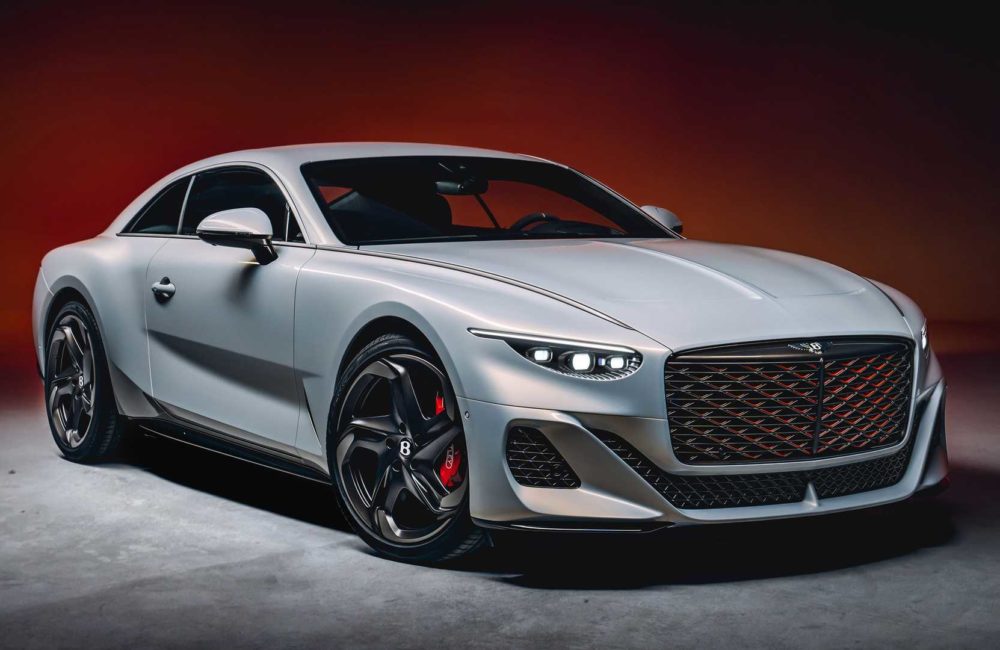 Unveiled at the Pebble Beach 2022 competition, the new Mulliner Batur thermal sports car sets the tone. Limited to 18 units and worth almost 2 million euros, this new jewel foreshadows the style of Bentley’s next electric cars.

By 2035, like all other automakers, Bentley will have to stop selling cars with thermal engines. But the British firm has already taken the lead : in November 2020, it announced its desire to become a 100% electric brand by 2030. A tricky challenge that will start with their Five in Five* plan in 2025.

If for the moment, nothing has been revealed about the style of future cars, the Batur, despite its 6-litre W12 engine, tells us a lot. This small jewel is a large touring coupe with two doors. Concerning the design, circular optics, present for decades on Bentley cars, were removed from this model, and replaced with stretched out  headlights. A drastic and modern change that announces the stylistic break between the old thermal models and the next electric ones :  “Overall, the shape is clearer and simpler, and we rely more on curved surfaces cut in half in the right places to reflect light and darkness and give more muscle to the design,” says Bentley Design Director, Andreas Mindt.

The interior of the Mulliner Batur seems very simplistic, but it actually leaves a lot of room for customization.  Titanium, and 18-carat gold are available to embellish the entire car, from the door handles to the ventilation outlets.

With 740 horsepower, the Batur is the last thermal vehicle that will be produced by Bentley. Unfortunately, this sports car is scheduled to stay in gas and will not see the light of day as an electric. 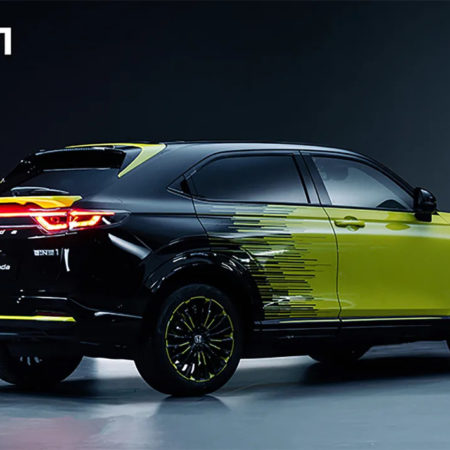 Next post Watts d'Or : vote for the best electric car of the year 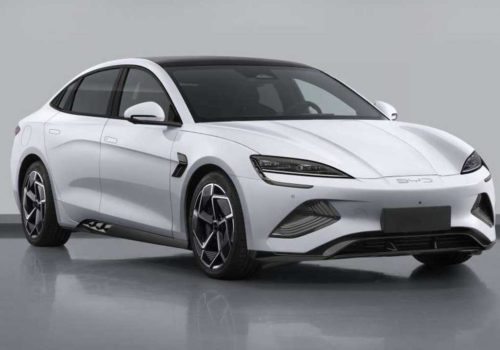 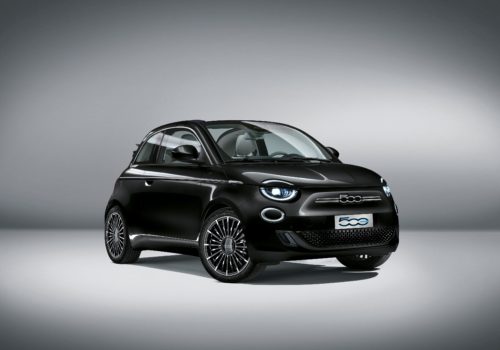 The electric Fiat 500 : victim of its success 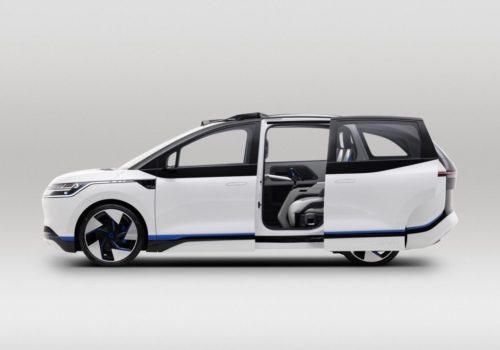 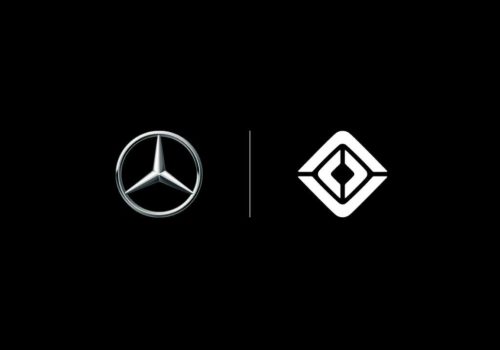 Mercedes-Benz and Rivian : the electric utilities of the future