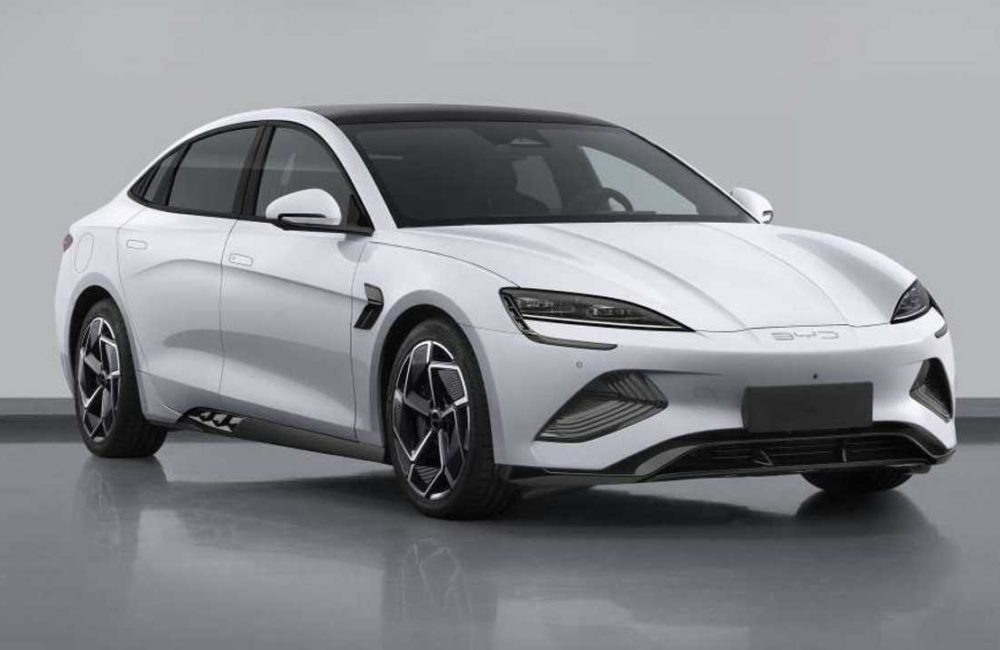 The car manufacturer BYD is coming to Europe. A key player in electric mobility, the Chinese firm is coming to the global market. Helped with it’s country’s legislation, soon their cars will be everywhere.

Have you ever heard of the Tang, the Han, or the Atto 3? Well, by the end of the year, you may be driving them. These three models of BYD electric cars will be presented from October 17 to 23, at the Paris Automotive Week.

Build Your Dream is the slogan that led to the acronym BYD. Born in Shenzhen, China, BYD is the world’s leading manufacturer of electric cars. *

In the beginning, the Chinese brand was a battery manufacturer. They started creating cars in 2003. Today, BYD plans to introduce its cars in Scandinavia and the Benelux first, before bringing them to France, Germany and the UK. All this before the end of 2022.

Among the selected models, the Tang, a 7-seater SUV. The Han, a large sedan. And the Atto3, a family car, a compact SUV.

Already well established at home, Europe is a strategic market for BYD’s growth. It seems that China is giving it a boost by preventing foreign rivals from developing in its country.

For more than two weeks, China has required all self-driving software manufacturers to obtain a licence to map China.

But what does that mean?

Self-driving cars, such as those in Tesla, Baidu, and BYD, can drive and steer themselves. But to do that, they have to know the environment around them by heart. So they need to memorize all the visual data. And China is forcing these automakers to get a license to be able to back up that data.

This licence application is made through a company in China, which has been approved to collect and transform geographic data.

This change to China’s mapping law makes it more difficult for foreign companies like Tesla to collect geographic data without going through a Chinese company. And above all, the foreigners will no longer have free rights or access to this data.

20 companies have already obtained their license, like the Chinese giants Baidu and Navinfo.

Why was Elon Musk attacked?

China has very big stakes for Tesla. Elon Musk even set up his first Gigafactory outside the US in 2019, and has already sold more than a quarter of its total production. This is Tesla’s largest market. Unfortunately for the Californian, the Chinese offensive has been effective. In March and April, Tesla was forced by the Chinese government to close its Gigafactory in Shanghai several times. Why ? The increase in COVID-19 cases. It took some time for the plant to regain its full capacity last May. Changing certain laws, such as that of mapping, does not help the American brand. Tesla’s sales are now in rapid decline in China. They are already down by 18 %.

If you want to know more about electric cars, go to Movo’s blog. If this article has made you want to drive a self-driving car, Movo Car Rental offers you to rent an electric car like the Tesla 3, the Fiat 500 and many other models. 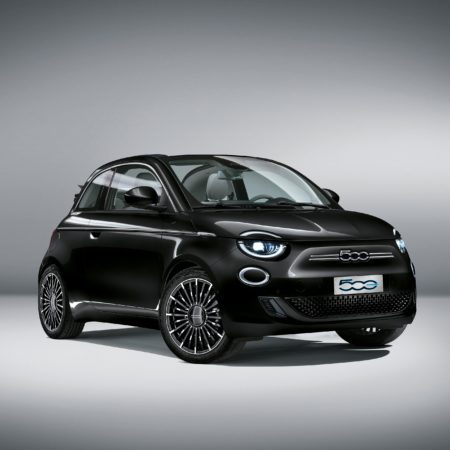 Previous post The electric Fiat 500 : victim of its success 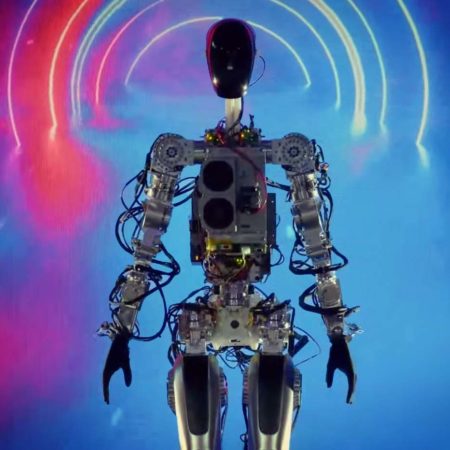 Next post Tesla : a " future of abundance " with Optimus ? 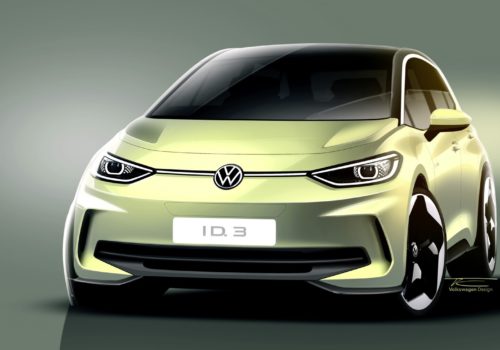 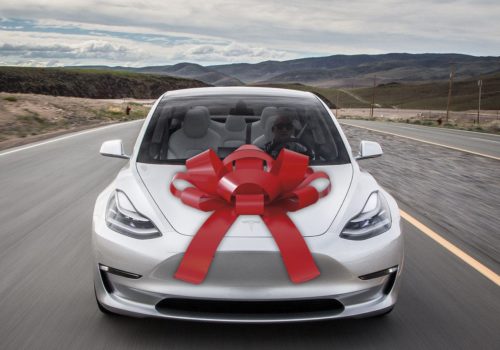 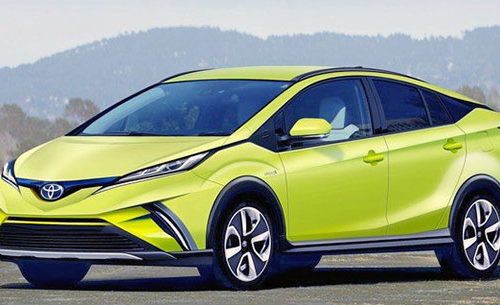